Eligibility: All participants are eligible to possibly win regardless if you run, bike, walk, or some other creative mix of exercise(s) OR if you raise money for charity. 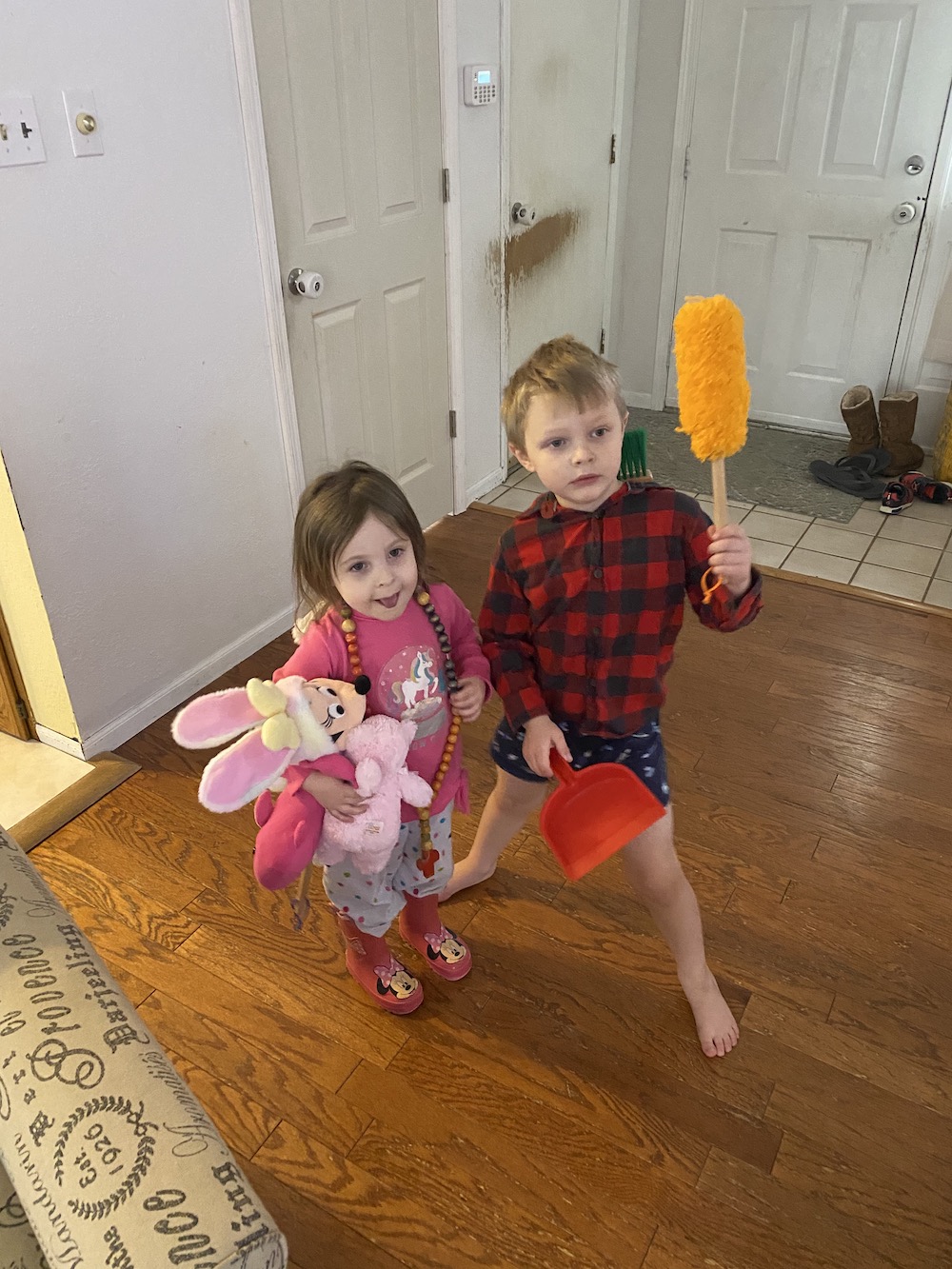 I am doing it because I love challenging my body. I love finding pain vs. tolerance. I decided why not raise some money for charity while I'm at it. Time has come to start gathering it up.

This year I am running for the Cystic Fibrosis Foundation. The decision came after many friends and family friends losing life to this unknown killer. So little is known about it and why not help find research by killing my body?! Seems like a win-win to me. Shelby Luebbert is a dear friend of mine and my families, and I have watched her health become a horrid roller coaster for her existence. She is just one of many people I will be doing this challenge for! 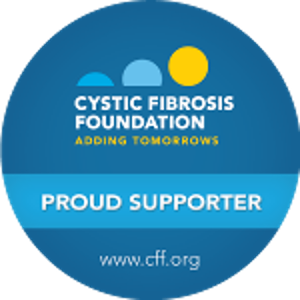 The future for those fighting CF looks much more promising than it did even just a decade ago! The median age of someone with CF has just recently surpassed 50 when we were hovering in the low 30’s for the longest time and lung transplantation was pretty likely for a lot of those adults. In 2012, the first oral modulator was approved for just 4% of the CF population. Today, there are modulators for over 92% of the CF population that are reversing the symptoms of the disease. Thanks to a specialized research study, Shelby has been able to utilize a modulator off label...but it is NOT a fix all. She still has hours of treatments to do in a day, around 40 medications taken daily, and cf is her full time job; it doesn’t take a rest day. Her body requires 3x more rest than the normal person, and her greatest benefit will still be a genetic therapy of sorts. We are so close.. and these donations mean a change of life for thousands.